Helping our community reflect on today’s voting equality and the future of equity for all women.

2020 marked the 100th anniversary of the 19th Amendment, which guaranteed the right to vote for many women.

With a rich history of accomplished women in Summit County and many dedicated women currently serving in leadership positions across the 31 communities, Summit County is a pillar of strong female leadership.

As the location of the 1851 Ohio Women’s Rights Convention, Akron plays an extraordinary role in the fight for voting rights for all women. It was here that Sojourner Truth made her infamous speech known by the title of ‘Ain’t I a Woman’ even though the orator never spoke those actual words.

In honor of Sojourner Truth, and in commemoration of the 100th anniversary of the 19th Amendment, a committee of local Summit County women are raising funds to commission local artist Woodrow Nash to create a statue.

This statue will serve as an ongoing opportunity to educate the public on the progress made over the last 100 years and honor the fight for voting rights for all women — especially many women of color who were excluded from voting until the 1960s. 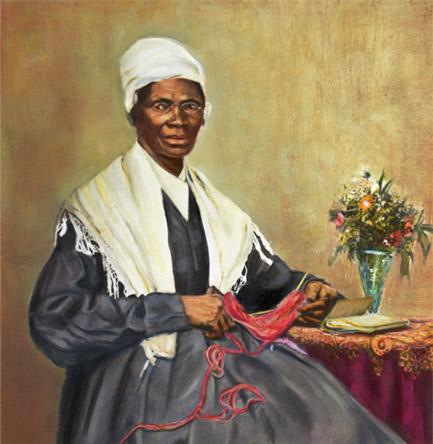 For more information about the statue, or how you can become involved with the project, please contact us.